A Number Of Anxiety When Wheat Import Tap Is Opened Wide 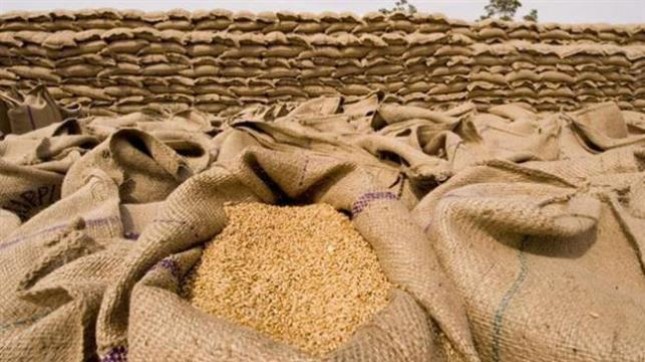 INDUSTRY.co.id - Jakarta - Professor of Faculty of Agriculture IPB Dwi Andreas Santoso worries about the increasing import of wheat commodity to Indonesia because wheat cannot be produced domestically so that it can lead to unhealthy import dependence.

"Indonesia is now the largest importer of wheat in the world, beyond Egypt," Dwi Andreas Santoso said in a discussion on governance in Jakarta on Tuesday (20/3/2017).

In addition, he also warned that the proportion of wheat as domestic staple food increased from 21.0 percent in 2015 to 25.4 percent in 2017.

Meanwhile, Head of Research Center for Indonesian Policy Studies (CIPS) Hizkia Respatiadi wants policies related to the food sector such as not to be prone to discrimination so that it can complicate small importers in the country.

He pointed out that in the Regulation of the Minister of Agriculture No. 16/2017 on Horticultural Product Import Recommendation, it is mentioned that importers are obliged to grow their own garlic with a minimum of 5 percent of the imported amount and the average productivity of 6 tons per hectare.

Thus, he continued, a small importer who only wants to import 100 tons should prepare a minimum of 8,300 square meters of land to produce at least 5 tons of garlic produced by them.

"Of course, this kind of regulation is difficult to meet by small-scale importers who can fulfill whom only big companies can," said Hizkia Respatiadi.

As a result, according to him, only large companies get import license so that the policy is also prone to be misused as a new form of monopoly.

He reminded that not all importers have such a large area and not all farmer groups have their own land.

"Regulations limiting the number of business actors will always pose risks of illegal practices, such as smuggling and bribery," Hizkia said as quoted by Antara.

Previously, policies such as to import food should take into consideration the recommendations of the technical ministries so as not to harm the production of agriculture, plantations, to marine and fisheries that have been produced domestically.

Member of House of Representatives Commission IV Fauzih Amro in Jakarta, Monday (12/3), wanted the removal of regulations made to ignore the recommendations of the technical ministry.

The Hanura politician argues that one example of such regulation is the Regulation of the Minister of Trade No. 1 of 2018. "This cuts the recommendation of the technical ministry, so the Ministry of Agriculture and the Ministry of Marine Affairs and Fisheries are not considered," he said.