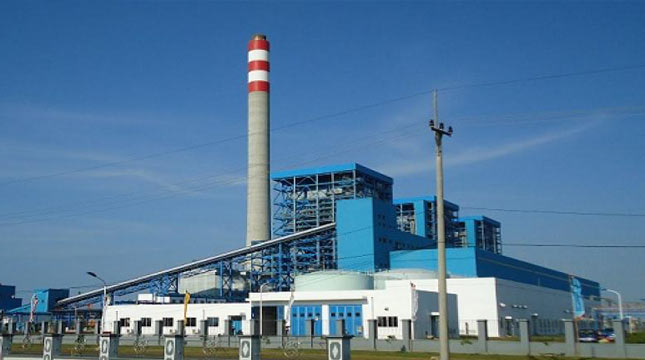 INDUSTRY.co.id - Jakarta - Suralaya Power Plant (PLTU) in Merak, Banten with a capacity of 3,400 Mega Watt (MW) becomes one of the national electrical backbones.

This power plant became one of the electricity suppliers in the Java-Bali region. The power supply of 3,400 MW from the Suralaya power plant, entered into the Java-Bali 500 kilo Volt (kV) network system is then channeled to consumers.

"So our installed system of installed capacity of 3,400 entered 500 kV Java-Bali, from there to Jakarta," said General Manager of Suralaya Generation Unit PT Indonesia Power, Amlan Nawir in an official statement on Saturday (24/3/2018).

"Consumption of 35 thousand tons per day, from PT.BA (Bukit Asam), Brau Adaro and other large companies such as KIDECO," he said.

Related to efficiency, a subsidiary of PT Perusahaan Listrik Negara (PLN) is pressing the Cost of Production (BPP) by way of efficiency in the management of fuel sources and maintenance of plants.