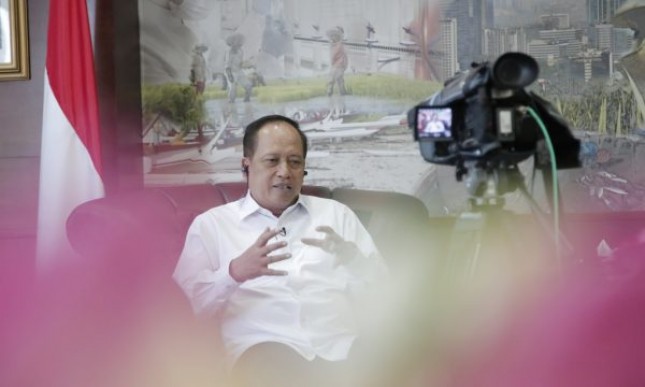 "The Ministry of Research and Technology Higher Education is trying to reform the research institute, before we have no international means to publicize the research results, Sinta is there to encourage the publication culture," said Minister when launching Sinta Version 2.0 in Jakarta, Friday (4/8/2017).

In version 2.0, according to Nasir, there are relation, citation and indexing functions. While other systems there are only relations and citation only.

Sinta version 2.0 uses a system of "digital exit entry" and is managed multi sector that has the task and synergy function of Kemristekdikti and Lembaga Ilmu Pengetahuan Indonesia (LIPI).

"This system will also be a part of pushing up the functional position of lecturers and researchers, because with the publication and citation data collection can be mapped expertise and done the best writer, institution and journal performance in Indonesia," he said.

Meanwhile, Director General of Strengthening Research and Development Kemristekdikti Muhammad Dimyati said various efforts have been made to optimize the Sinta post-launch, with the issuance of Circular DG Strengthening Research and Development Kemristekdikti No. 227 / E / IV / 2017, requesting lecturers and researchers to enroll On the Sinta portal.

At the closing of the first period of registration, according to him, 32,218 authors of 1,424 institutions have registered. And from 1 to 30 July 2017, author verification and evaluation of registered journals, followed by the development of systems and infrastructure for this application to work optimally.