KPAI will Study the Persecution of Children in Bekasi 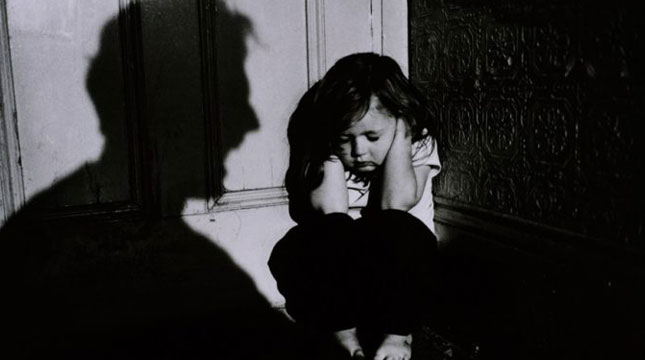 INDUSTRY.co.id - Jakarta - Chairman of the Indonesian Child Protection Commission (KPAI) Susanto said his side will explore the case of persecution against two children in North Bekasi who are accused of stealing jackets.

"The persecution of children suspected of perpetrators of crimes is not justified," said Susanto, who was contacted in Jakarta on Monday (4/16/2018)

Susanto said it would explore whether the two children did exactly what was alleged to them, namely stealing a jacket.

Then, KPAI will also explore whether the two children actually experienced persecution until got naked as reported by one of the media online.

"If it is true, whatever the reason, the nudity to the child is not justified, and if it is true, the theft must still be treated humanely," he said.

According Susanto, anyone certainly can not tolerate the act of persecution to the child even though the child is committing a crime, let alone a new form of allegations have not been proved.

The case of persecution of two children in North Bekasi who were accused of stealing a jacket left a trauma for both of them.

Parents of one of the children, quoted from Kompas.com, said his son kept confined himself in his room since the incident happened.

The child is also reluctant to attend school because the incident has been heard by his friends and the school.