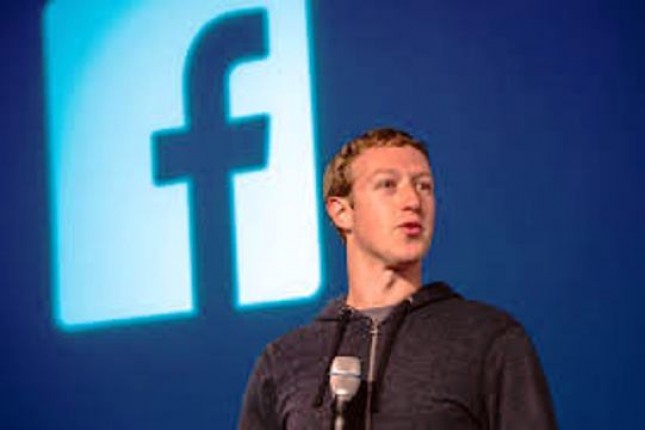 INDUSTRY.co.id - Jakarta -The Ministry of State-Owned Enterprises (SOE) plans to form a consortium of red-plate companies to build Facebook replacement apps. This is done in anticipation of possible blocking providers over the top or OTT from the United States.

Deputy of Business Infrastructure Ministry of State-Owned Enterprises Hambra Samal ensure no problem for SOEs to develop social media like Facebook. The ranks of state-owned companies, according to him, have the capability of capital and human resources to work on equivalent applications.

Suppose the country needs such an application but has no money then SOEs are obliged to support the state if requested, he said recently.

Hambra said the government needs to first project the business scale and investment of the Indonesian-style Facebook. Later, state-owned companies such as PT Telekomunikasi Indonesia (Persero) Tbk. or Telkom and other SOEs based on information technology can jointly form a consortium.

Is it enough Telkom or synergy depends on the need. If it has reached trillions of rupiah capital may have to make synergy, he said.

In addition to the state-owned companies, Hambra also assessed the human resources outside the company can be invited to share the license plate develop national applications. Thus, the OTT project in the country can create new jobs in this era of the developing digital economy.

When asked for a response, the Director General of Information Applications of the Ministry of Communications and Informatics (Kemkominfo) Semuel Abrijani Pangerapan explained that a number of local social media applications have been developed, although not yet popular. However, to reach a business scale like Facebook should require a large investment.

If it is as big as Telkom (who builds it) it can be. We support everything we can do on our own, he explained

However, Semuel warned not to link the development of local OTT by SOEs with a blocking plan for Facebook. He reiterated the crackdown that the government might take purely consequences if Mark Zuckerberg's company was ignored by the rules.

Later it is thought to be blocked because it [builds local OTT]. If we violate yes we block, he said.

Last month, Facebook was hit by a scandal of data theft of 50 million users by its partner, Cambridge Analytica. The case then spread to Indonesia because touted data about 1 million users from the country misused. Facebook Indonesia also must face the examination by the House of Representatives and Police Criminal Investigation Agency.