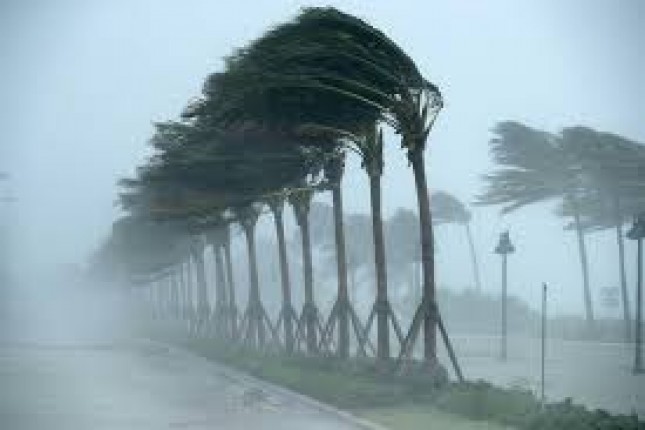 INDUSTRY.co.id - Jakarta - Head of Center for Data, Information and Public Relations National Disaster Management Agency (BNPB) Sutopo Purwo Nugroho asked the public to be aware of the possibility of whirlwind during the transition season or the transition from the rainy season to drought.

In addition to the tornado, Sutopo also appealed to the public to be wary of floods, landslides, fallen trees and the impact of strong winds.

Sutopo said the BNPB and disaster management agencies in some areas have anticipated the possibility of disasters in the transitional season because it has often repeated.

"The time has been identified. The anticipation plan has been done in the face of last rainy season," he said.

In addition, coordination of logistics preparation, early warning monitoring, emergency post activation and others have also been done.