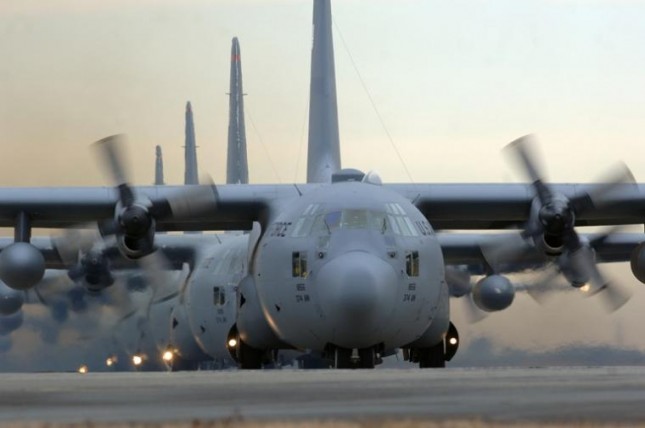 Until now, Sutopo said that there was still a shortage of media personnel, medicines, food for toddlers, joint refugee tents and family refugee tents, as fast food as refugees reached tens of thousands of people.

"Some of them took refuge in the yard while watching over their property. So please if you want to provide assistance to coordinate with the local BPBD or the post or disaster management agency, so that assistance is registered and can be distributed to areas in need," he continued.

The focus of the joint disaster management team at this time said he was evacuating, searching, and rescuing.

The TNI, according to Sutopo, deployed equipment and two health battalions which were flown from Malang and Halim Perdanakusuma. In addition, KRI Dr. Soeharso has also departed to Lombok from Surabaya.

"Basarnas also added SAR operations personnel, and the Ministry of Tourism activated the crisis center team. While PT PLN Persero tried to activate electricity because most of it was still extinguished," he continued.

According to the direction of the NTB Governor, Sutopo said that all schools in NTB were closed to anticipate victims being hit by buildings, considering that many buildings were prone to collapse after the 7th earthquake that occurred on Sunday (6/8), at 18:46:35 WIB, centered at a depth of 15 kilometers and located at 8.37 South Latitude and 116.48 East Longitude.

The NTB Provincial Government and the Regency / City Government determine the emergency response period until 11 August 2018.