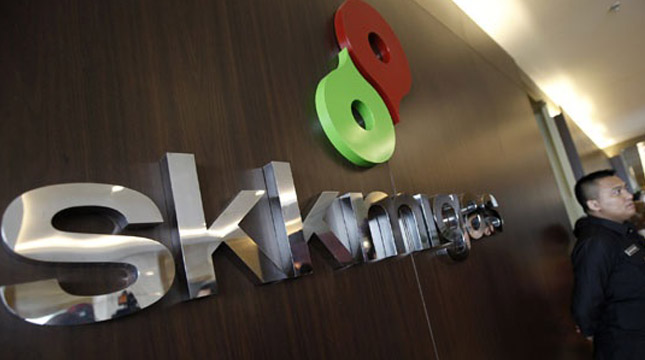 INDUSTRY.co.id - Jakarta - The Ministry of Energy and Mineral Resources (ESDM) sent an investigation team to tackle the illegal well fires in East Aceh.

Head of Communications, Public Information Services and Cooperation Bureau of the Ministry of Energy and Mineral Resources, Agung Pribadi in Jakarta, Wednesday said together with PT Pertamina, has sent a special team to follow up the fire incident.

"Clearly this is 'illegal drilling' (drilling wells), then law enforcement officers will follow up," said Agung.

Personally, Agung expressed concern over the incident due to the incidence of casualties. Technically, the handling of illegal wells will be communicated by law apparatus and PT Pertamina.

Meanwhile, on another occasion, Police Public Relations Division Head Insp. Gen. Setyo Wasisto confirmed that the traditional oil wells in East Aceh that exploded were not licensed or illegal.

Setyo at Police Headquarters, Jakarta, told media crew that the oil wells are similar to a number of traditional oil wells in areas such as Blora, Central Java and Cepu, East Java, which are handled manually by local residents.

He said the ban on drawing oil wells became a dilemma for the government.

Previously, the explosion in the traditional oil wells occurred in Pasir Putih Village, Ranto Peureulak Subdistrict, East Aceh Regency on Wednesday at 02.00 am in the morning.

The explosion occurred as residents attempted to dig a well filled with oil. The well then exploded and spewed fire as high as 100 meters from the well location.

This incident caused 10 deaths and 40 injured.