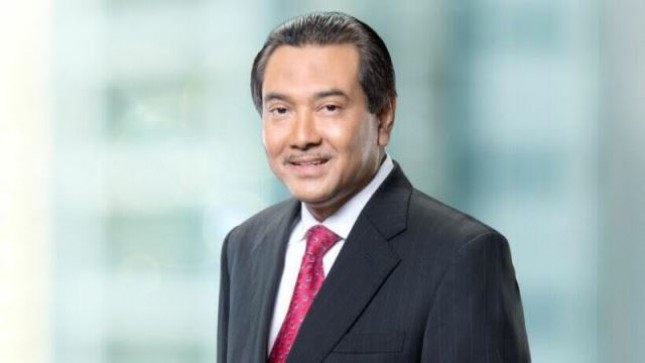 Director of Digital Banking and Information Technology BRI Indra Utoyo said the migration of debit cards with 'magnetic stripe' technology to 'chip' is part of the effort to suppress customer data theft or skimming.

"Card replacement will be done in marathon because BRI is a big customer, if 30 percent is about 14 million. If the remaining eight months, this will be strictly repayed from time to time in order to be good and effective," said Indra, during a press conference in Jakarta, Thursday (3/5/2018).

Regarding the migration to chip-based cards, President Director of BRI Suprajarto said the migration process is currently constrained by the limited capacity of the company that can serve printing chip cards in large quantities.

"The number of our clients is huge, there are 70 million customers, compared to other banks, not as fast as our customers, the companies that can serve are also limited, Peruri, PNRI, but all the banks now ask and their capacity is not can quickly raise production to tens of millions, "said Suprajarto.

In addition to card migration, to prevent skimming and other banking crimes, BRI also undertakes other preventive measures such as using BIG data to view transaction anomalies so that transactions can be prevented from the outset.

BRI also collaborates with various parties such as law enforcement, Bank Indonesia, the Financial Services Authority, and other banks to prevent cyber crime in line with the increasingly sophisticated and growing information technology today.

Bank Indonesia does require the use of chip technology on debit cards. In addition, the central bank also requires the implementation of a six-digit PIN to make transactions with debit cards safer.

The provision must be implemented for magnetic stripe tech card no later than June 30, 2017, while the chip-chip card is implemented at the latest on December 31, 2021.