Cak Imin: The Difference of Muhammadiyah-NU Only About Sunnah 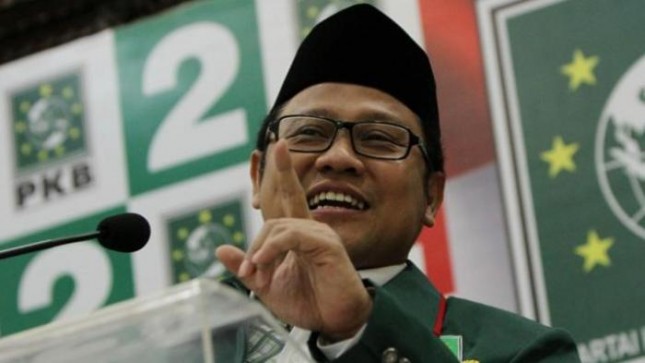