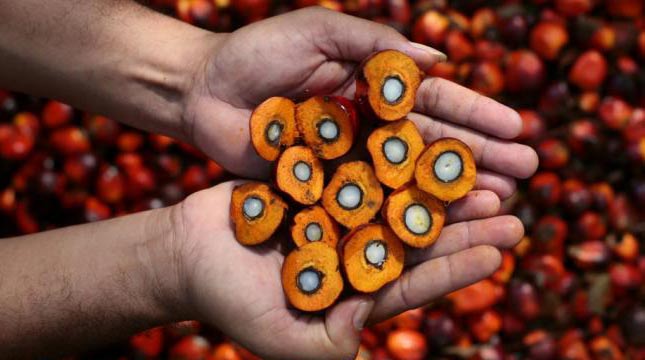 INDUSTRY.co.id - Jakarta - Crude Palm Oil (CPO) price is likely to increase along with the weakening of the ringgit exchange rate and the recovery of other vegetable oil prices. Thus disclosed Faisyal, commodity product analyst PT Monex Investindo in Jakarta, Wednesday (09/08/2017).

"The increase in CPO price is triggered by soybean oil price increase in the United States and Dalian and some short covering action because oversold position has occurred in the previous trading session," said Faisyal.

The Malaysian ringgit rate at 11:00 WIB was observed at 4.286 per US dollar, weakening 0.05%. The weakening of the ringgit rate has resulted in CPO prices being cheaper for other currency owners.

"If the resistance point can be penetrated, then the price of CPO will continue to shoot up to an estimated level of 2690 ringgit per ton," added Faisyal.