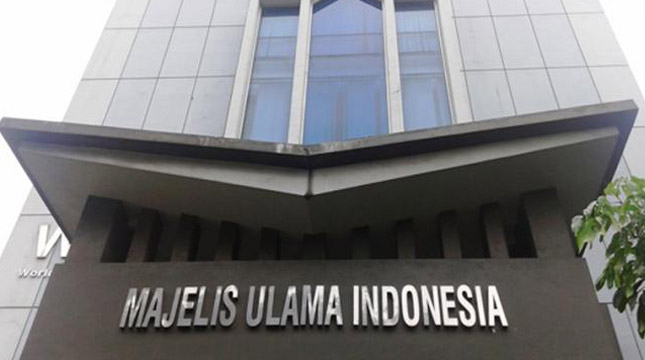 INDUSTRY.co.id - Jakarta - Indonesian Ulema Council expressed the need for genuine efforts of various parties to maintain harmony and harmony that has been built, including by avoiding covert apostasy movement, so that the nation is spared from conflict and division.

Secretary of the MUI Fatwa Commission Asrorun Niam Sholeh said in a written statement in Jakarta on Thursday (7/6/2018) that Ijtima Ulama Fatwa Commission of Indonesia VI Year 2018 emphasized the need to build three ukhuwah or fraternity as pillars of strengthening the Unitary Republic of Indonesia, ie brotherhood between Muslims, nation, and humanity.

Humanity or human brotherhood can be a driver of help to help people together regardless of race, ethnicity, ethnicity, nation, religion, and group differences.

"Efforts to help-help between people are not worthy and not worthy of being a veiled movement to convert Muslims," ​​he said.

He said that in a pluralistic country it is neither easy nor cheap to realize the unity and integrity of the nation because each group has various interests and aspirations that can lead to conflict.

Therefore, every resident of Indonesia is bound by a national commitment so that must coexist peacefully and harmoniously as fellow children of the nation while upholding the principles of nationality that have become mutual agreement.

"All parties and components of this nation must always consciously maintain a harmonious relationship of brotherhood between Muslims, between children of the nation, and between men," Niam said. (Ant)