Until May 2018, Consumption of 10 Percent Subsidized Solar is Lower than APBN Allocation 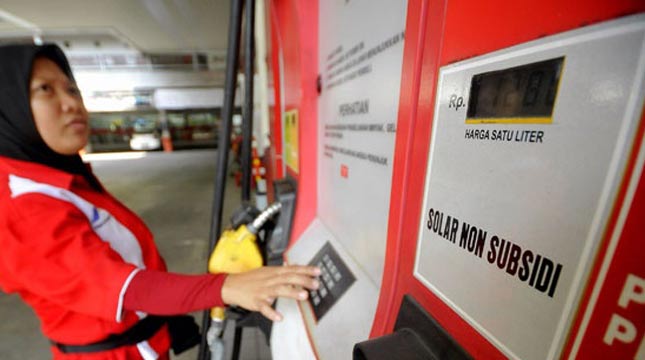 The ESDM Ministry noted that the allocation of Solar in APBN 2018 amounted to 15.6 million KL a year or an average of about 6.5 million KL for 5 months.

While the realization of subsidized diesel in 2017 amounted to 14.51 million KL or an average of 1.2 million KL per month or 6.05 million KL for 5 months.

This means that the realization of the first 5 months of 2018 amounted to 5.85 million KL, also still lower than the average 5 months last year which amounted to 6.05 million KL.

Indeed, consumption until May 2018 is not including the period of Idul Fitiri which generally has an increasing trend. But it is expected that the realization of Solar 2018 is normal and still not exceed the allocation.

The government continues to ensure the supply of subsidized fuel including Solar remains available throughout the country, including during the Idul Fitri period.