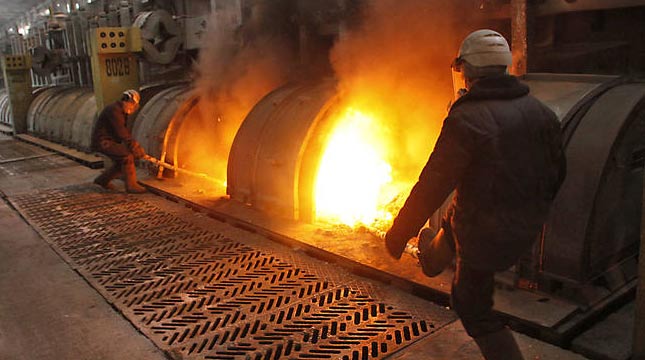 INDUSTRY.co.id - Palembang - Director General of Minerals and Coal (Ministry of Energy and Mineral Resources), Bambang Gatot Ariyono, said that three smelters had been suspended due to the company's economic reasons.

"The three of them stopped operating due to the company's economic problems, mainly due to the operation of smelting nickel by using Blast Furnace technology that is highly influenced by the price of raw materials, one of which is coking," said Bambang Gatot based on written information received Antara in Palembang on Thursday (10/8 / 2017)

To date, 13 nickel smelters have been built, but three are now halted. The three smelters are PT Indoferro and PT Bintang Timur Steel in Cilegon, and PT Cahaya Modern Metal Industri in Southeast Sulawesi.

Construction of smelters and smelters in the first half of 2017 has reached the target. Of the target 4 smelters to be built in 2017, two smelters have been built until the middle of 2017.

"The ore exports are given to know and give incentives to serious builders (smelter), because if he does not meet the progress, his (export recommendation) is revoked, who is serious, according to the capacity of the smelter, he can be granted an export license", Bambang said.