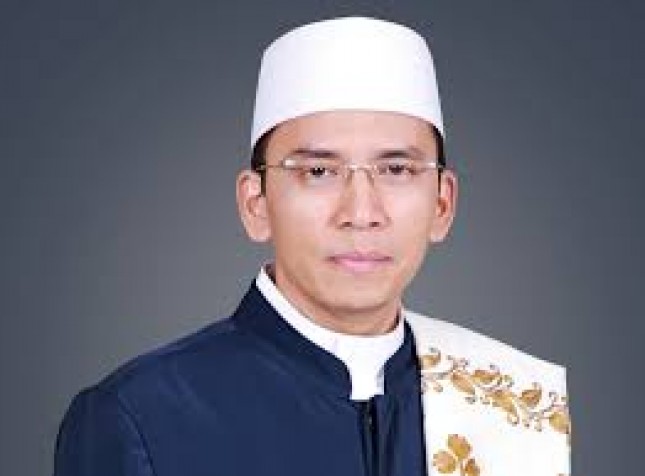 "TGB is a cleric, a Muslim figure, then support for President Jokowi should be welcomed by Muslims in Indonesia," said Nasyirul Falah Amru in his written statement in Jakarta, Thursday (5/7/2018)

According to him, the TGB must have judged from various sides before declaring support for President Jokowi, because the fundamental thing assessed TGB is the success of President Jokowi realize the distribution of development throughout the territory of Indonesia.

"Mirror of intimacy of the scholars can be reflected from the TGB, that's why TGB support for President Jokowi joyous people," he said.

According to TGB, his decision to support Jokowi was after a consideration related to the benefit of the nation, people and common sense.

He considered that during Jokowi's lead, the achievement of Mandalika's special economic zone in NTB has been successful and if there is a change in the level of national leadership, there will be economic and social stagnation in Mandalika and NTB.