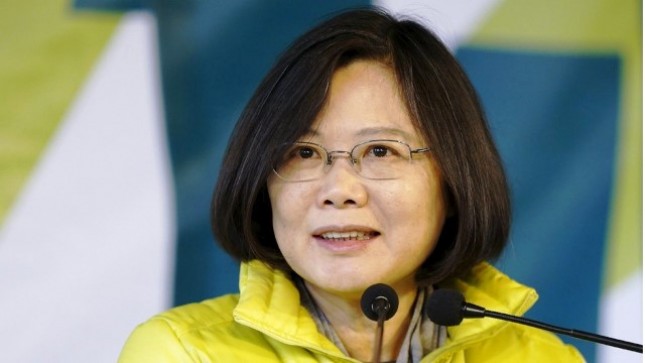 INDUSTRY.co.id - Jakarta - An ASEAN Study Expert from National Chengchi University said that the New Southward Policy initiated by President Tsai Ingwen is a big step towards finding new markets for Taiwan in the region.

"Through this policy, Taiwan also does not want to rely on the market in China but is turning to a wider market in Asia," said Southeast Asian Center for Southeast Asian Studies Center Executive Director Alan Hao Yang at an opportunity in Jakarta on Thursday (12/7/2018)

In contrast to the previously adopted Southern Policy, this new policy puts more emphasis on building deeper relationships with a community-to-community approach.

For Taiwan, the concept of such an approach is effective to apply to Indonesia, considering that Indonesian citizens in Taiwan reach about 250 thousand people, both as migrant workers and students.

With the concept, it is expected that Taiwan can establish relationships with other countries not only by bridging external interests, but also from within.

"For example in the tourism sector, our improvement is to lead to the development of 'halal tourism, making Halal Center to accommodate the needs of Muslim tourists," said Alan explains.

According to his observations, the implementation of this policy has shown positive results, both in the tourism and socio-cultural sectors.

In addition, from the industrial sector there are a number of new agreements being resolved, human resource training in a number of countries facilitated by the Taiwan government.

Indonesia is the 14th largest trading partner with a total volume of seven billion US dollars per year, and enjoys a trade surplus with Taiwan of 1.58 billion dollars.

While the accumulated value of Taiwan investment in Indonesia reached about 15 billion dollars, said Chen.

"Taiwan is also the largest source of foreign investment to the 19th in Indonesia," Chen said.

As for socio-cultural interaction, there are about 240,000 Indonesian migrant workers residing in Taiwan, plus around 5,000 Indonesian students studying there.

"Students from Indonesia ranks third most of the total foreign students in Taiwan," said Chen. (Ant)