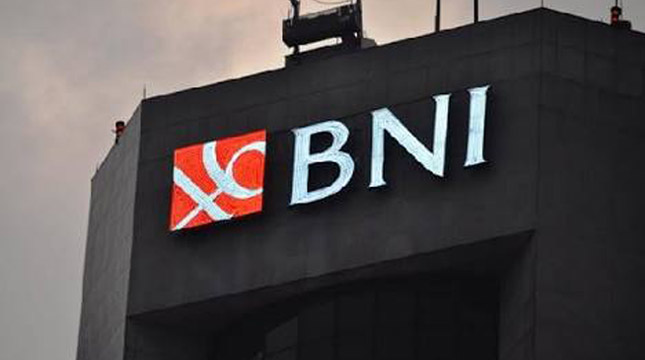 The signing of the cooperation between BNI and GME was carried out in Seoul, South Korea, Wednesday (1 August 2018) night. Present on the occasion BNI Director of Treasury and International Business Rico Rizal Budidarmo and GME CEO Sung Jong Hwa.

Through this collaboration, the BNI GME Remittance Platfrom Digital application was also launched so that remittance services from Korea to Indonesia can be done more easily, faster, cheaper, safer, and can be accessed anywhere. At present, the cost of remittances from Korea to Indonesia is considered very expensive and many deductions for recipients, but BNI and GME provide remittance costs 70% cheaper than Local Banks.

Rico said this step was in line with BNI's 72nd year anniversary vision, namely #BNItuDigital, namely the declaration of digitalization in all aspects of BNI's services and products. Now BNI can help Indonesian Workers in various locations in Korea, so that the shared service of BNI GME has also improved the financial inclusion process.

This collaboration is a manifestation of Bank BNI's commitment as an agent of development to increase the country's foreign exchange by providing the best service for Indonesian Workers in South Korea to be able to save at any time and can be done from all parts of Korea, he said.

More than 45,000 workers from Indonesia currently work in various industrial sectors such as manufacturing, textiles, agriculture and fisheries in South Korea. In the future, BNI and GME can be the best and superior in remittance services from South Korea to Indonesia.