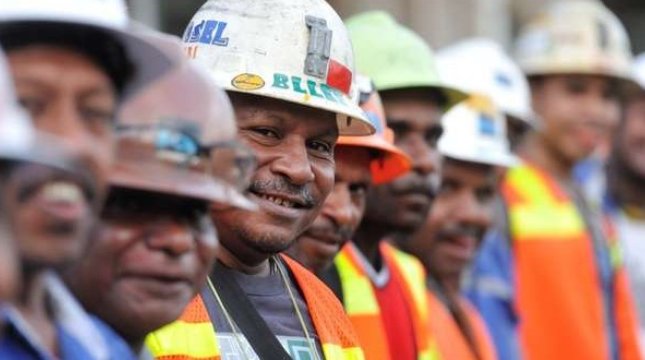 PTFI Superintendent and Response Emergency Preparedness, Syahrir Muin said the team's departure to Lombok was PTFI's concern for the natural disasters that occurred in Indonesia.

"The delivery of this humanitarian team is expected to help the process of rescuing and evacuating our brothers in Lombok who are currently in need of assistance," Syahri said, Tuesday (08/08/2018)

The team sent consisted of three rescue specialists, one doctor and two nurses. They will join other teams in Lombok under the coordination of the Ministry of Energy and Mineral Resources (ESDM).

The plan, this team will be at the disaster site for one or two weeks or adjust to the needs and direction of the ESDM disaster response team in Lombok.

The team also on this first departure only brought a number of medical supplies including a number of medicines as needed. Meanwhile, Freeport will also send assistance according to needs after the team identified the needs of earthquake victims in Lombok. (Ant)