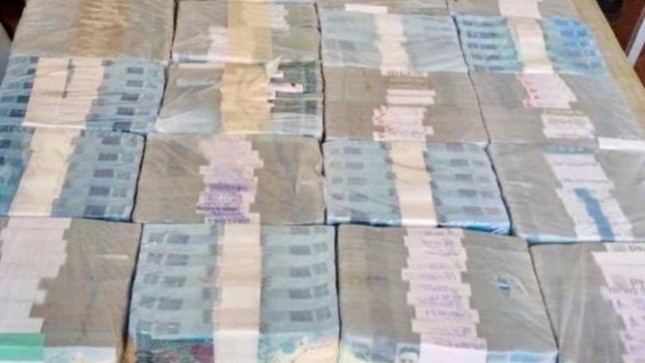 "The buying action of market players against domestic bonds has a positive impact on the fluctuations in the rupiah," he said.

He added that by utilizing global sentiment where market participants also began to diminish their concerns about the recession in Turkey and the planned meeting of US and Chinese officials also helped maintain financial markets in developing countries.

Meanwhile, Analyst Monex Investindo Futures Ariston Tjendra as reported by Antara said the US dollar tends to weaken in global markets after US President Donald Trump said he did not agree with the decision of the Fed to raise interest rates. "The Fed will hold a meeting by considering various matters concerning its interest rate policy. The market widely expects a rate hike in September," he said.

Meanwhile, Bank Indonesia's middle rate on Tuesday recorded the rupiah strengthening to Rp. 14,568 compared to the previous position of Rp. 14,578 per US dollar.