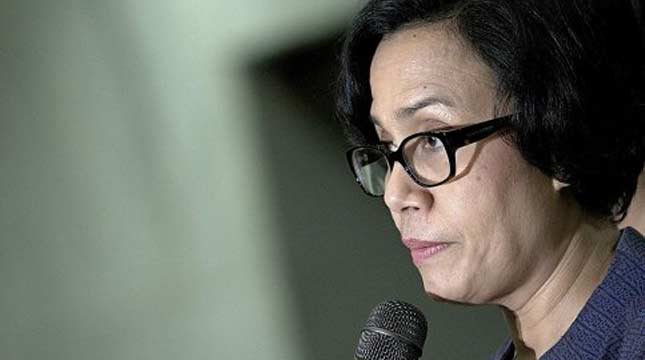 "With the size of the budget entering South Konawe, the poverty rate must be below the 10 percent or below the national poverty rate," said Sri Mulyani, while attending the Village Fund Dissemination in Ambaipua Village, South Konawe, Thursday (08/30/2018)

Sri Mulyani hopes that the South Konawe Regent can reduce the poverty rate in 2019 and overtake the national poverty rate.

"I hope that the 2019 poverty level in South Konawe can overtake the national which is currently under 10 percent nationally," she said.

She believes, South Konawe can reduce the level of poverty, given that there are village funds which are public money collected through taxes.

"Therefore, the village head has the task of managing village funds as well as improving people's welfare or reducing poverty in the region," she said.

According to her, the poverty rate can be reduced through the good management of Village-Owned Enterprises (BUMDes) in 336 villages from 25 sub-districts in South Konawe.

The presence of the Minister of Finance in South Konawe in the context of a working visit related to the use of village funds in the area which is expected to improve the welfare of the community.