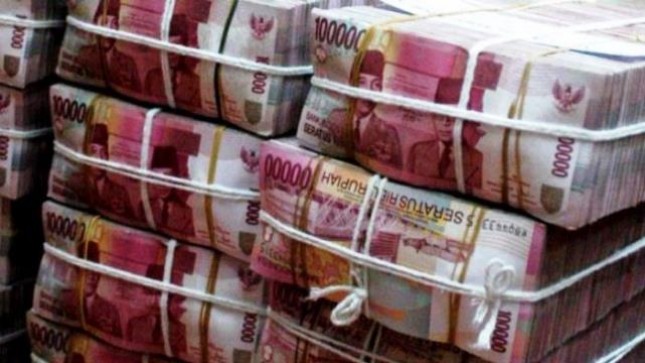 INDUSTRY.co.id - The rupiah continues to weaken. What are the government's efforts to maintain the stability of the Rupiah exchange rate?

Krizia Maulana, Investment Specialist at PT Manulife Aset Manajemen Indonesia, advised the government and central bank to focus on reducing the current account deficit to maintain the stability of the Rupiah exchange rate.

"Some of the policies that have been implemented by the government include the first, implementation of B20, an increase from the use of Bio Diesel to 20%, in order to reduce imports from energy / fuel," he said in Jakarta, Saturday (09/15/2018).

Second, he said, the government postponed infrastructure projects that were deemed not urgent, this was useful to reduce imports of raw materials and capital goods. Finally, the government raised Import PPH on 1147 consumer goods which it felt had the smallest multiplier effect on economic growth and also had a substitution of local consumer goods.

"The preemptive policy that has been carried out by Bank Indonesia includes raising interest rates by 125 basis points while other countries are also normalizing their monetary policy," he said.