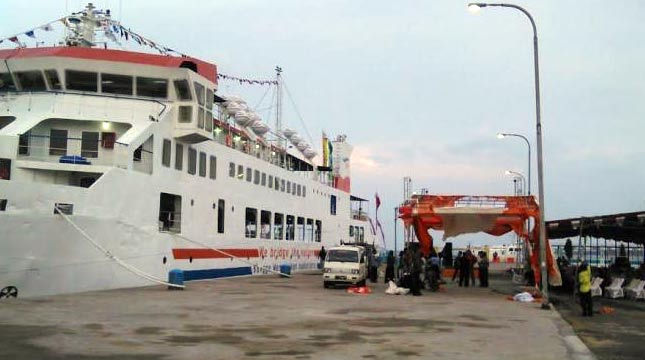 INDUSTRY.co.id - Pangkalpinang - Governor of Bangka Belitung Islands, Erzaldi Rosman said based on several surveys and studies the area was declared to have the potential to become an international port area that can accommodate all types of ships with capacities of up to 2,500 GT.

"With this potential in the future it is hoped that an international-scale port can be built that can accommodate large vessels so that it can move the economy in Babel through careful planning," he said when he was the speaker at the opening of the 1st ICoMA, ICoVAR and ICoVOSS in Pangkalpinang, not long ago this.

He said that currently Bangka Belitung is a strategic and efficient international shipping lane, so that with existing port facilities it is expected to have a very good impact on economic development in the region.

"Bangka Belitung has seven ports, namely two on Belitung Island and five on Bangka Island. In addition, the Bangka Belitung Sea with its wealth can also be compared to other islands in Sumatra," he said.

In addition to having marine wealth, Bangka Belitung also has 450 islands, of which 50 islands have been occupied by residents. "There are 400 islands that have not been touched, so you can imagine how beautiful the island is and this is a potential that we can develop," he said.

2019 Commencement of Repair of the Trans Kalimantan Central Axis…