Bank and credit app downloads up 7.8 times over 8 months in India, Indonesia, Vietnam and the Philippines 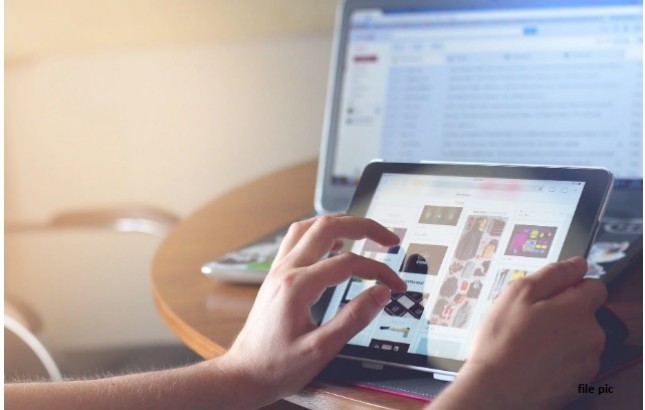 Growing popularity of apps that grant access to financial services is rooted in global digitalisation, bolstered by the COVID-19 pandemic.The increasing availability of online financial services from banking and non-banking companies and the growing interest of consumers are expected to expand even further in the near future.