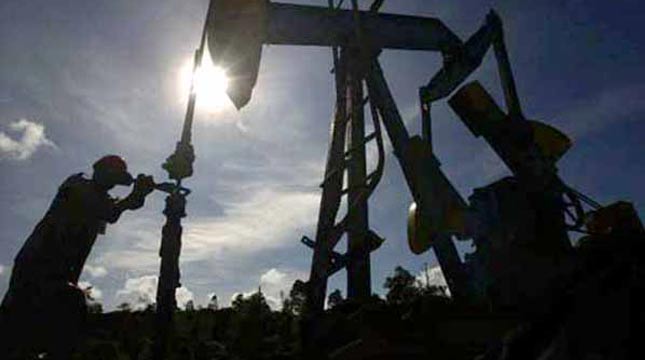 According to Xinhua news agency in New York, West Texas Intermediate (WTI) oil price for September 2017 delivery contract fell US $ 1.14 to US $ 47.37 per barrel on the New York Mercantile Exchange (NYMX). Brent crude for October delivery was down $ 1.06 to $ 51.66 a barrel on the London ICE Futures Exchange.

According to analyst Baker Hughes, a US oil field service company, which spurred a surge in crude oil prices in the global market, last week, was a decline in oil exploration and exploitation activities in the offshore area of ​​the United States. This is evident from the reduced operation of five rig units off the American coast, so the total rigs that operate in the week ending August 18, 2017 are 763 rigs.

According to a report published by the Energy Information Board last week, US crude inventories fell by 8.95 million barrels in the week ending August 11, 2017. That is, the decline reached nearly three times the total projected market decline of 3.1 million barrels.

Analysts say the data indicates that the global oil market has started to rebalance and continues to support oil price hikes over the past week. Nevertheless, in trading earlier this week, crude oil prices were again depressed due to profit taking action. (Abraham Sihombing)