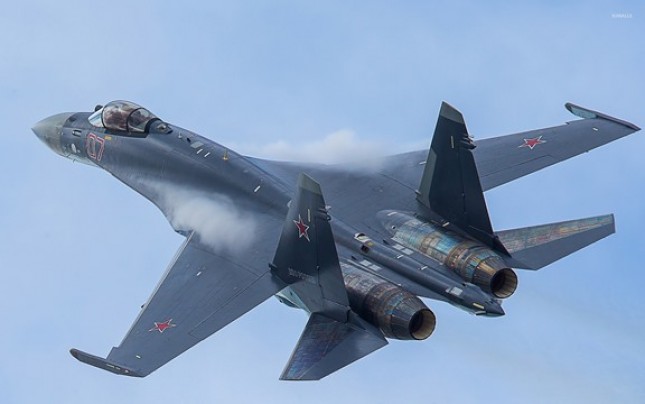 Enggar explained that the Indonesian Government buys SU-35 from Russia and Russia as the selling country is obliged to buy a number of Indonesian export commodities.

Article 43 of Law No.16 Year 2012 on Defense Industry is stated that every procurement of Alpalhankam from abroad shall include trade returns, local content and a minimum of 85 percent ofset where local content and / or ofset is at least 35 percent.

Since the Russian side is only able to provide offset and local content of 35 percent, then Indonesia reaffirms the purchase of SU-35 carried out through the purchase with a value of 50 percent of the contract value.

With the yield scheme, Indonesia gets export potential of 50 percent of the purchase value of SU-35.

The agreement was signed on August 10, 2017 during the implementation of the Trade Mission to Russia led by the Minister of Trade. The Russian and Indonesian governments agreed to appoint Rostec and PT Perusahaan Perdagangan Indonesia (PPI) as the technical implementers of the buyback.

"With this rate of return, Indonesia can export commodities that have been exported or have not been exported before," said Enggar.

He added that Rostec is given the freedom to choose exporters so that they can get Indonesian export products that are highly competitive. This buyback mechanism then uses a working group whose members are from Rostec and PT PPI.

Russia is Indonesia's 24th trading partner by 2016. The total value of Indonesia-Russia trade in 2016 was 2.11 billion US dollars and Indonesia got a surplus of 410.9 million US dollars, all of which came from non-oil and gas sector surplus.