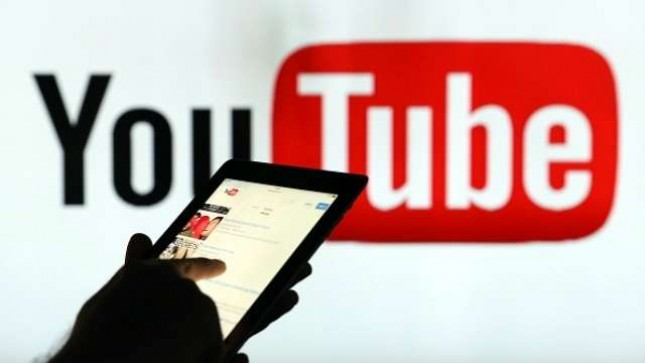 Zuber Mohammed, Head of Youtube Marketing for Next Billion Users said Youtube Go will be coming soon in Indonesia.

"Indonesia became the third country Google did research to launch Youtube Go app," he said in the event Google for Indonesia, in Jakarta, Thursday (8/24/2017)

Youtube Go is a new Youtube mobile app specifically designed to provide access to watch videos that are more data-efficient but still locally relevant and social.

This app helps users save and watch videos smoothly even though the connection is weak, and gives transparency and control over the amount of data spent watching videos. Users can also watch video previews first and select the video file size before saving it offline.

The launch of Youtube Go is announced to welcome the latest data about the popularity of Youtube in Indonesia. According to App Annie, over 50 million Indonesians actively use Youtube on their mobile devices every month.

"This data transparency feature is based on the study of Indonesians counting quotas and these products can know quotas and video sharing without an internet connection," Zuber said.