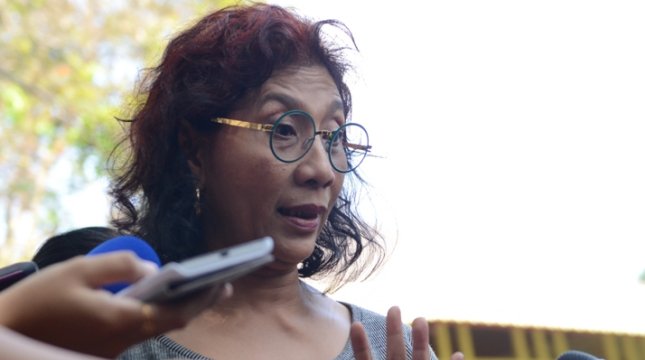 INDUSTRY.co.id - Jakarta - The Minister of Marine Affairs and Fisheries Susi Pudjiastuti has just held a working visit to Japan. In her visit, she claimed to have successfully lobbied Japanese fisheries businessman to do business in Indonesia.

"Some companies will relocate from Thailand to Indonesia, which already confirm it is Itochu," said Susi when met at his office, Jakarta, Friday (25/08/2017).

"If in Indonesia it is (Itochu) a subsidiary of PT Aneka Tuna Indonesia, so it is her factory in Thailand, they will move, the process from Thailand to Indonesia," she said.

However, said Susi, that does not mean there are no obstacles, the current tariff of imports of fish from Indonesia to Japan about 7%, this tariff is quite expensive when compared with Thailand in the import duty exemption by the Japanese government.

"It turns out that fish processing products from Thailand to Japan import tariffs 0%, but from Indonesia hit 7% on average, so they ask to the government itself for the 0% if from Indonesia the tariff is heavier, it will reduced profits by 7% "She added.

Even so, according to Susi presence of Itochu Corporation in Indonesia is quite seriously. The company from the cherry country wants to grow its business subsidiaries massively in the country.