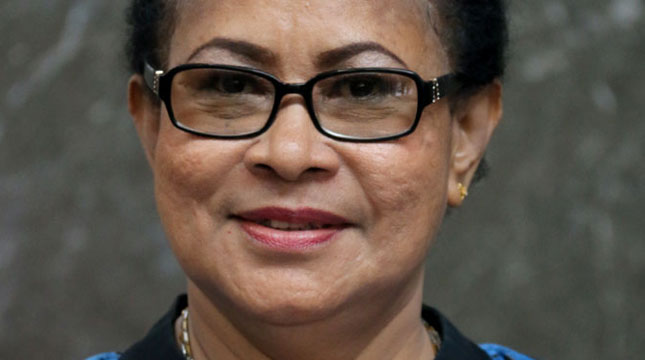 INDUSTRY.co.id - Surabaya - The Minister of Women Empowerment and Child Protection (PPPA) Yohana Yembise stated that up to now, there are about 24 million women in Indonesia who are experiencing violence.

"If we see those who suffer violence in all forms and are still traumatized there are about 24 million women in Indonesia," said PPPA Minister Yohana Yembise while giving a speech at the event "Three ENDS" Puspa 2017 in Taman Bungkul, Surabaya, Sunday (27) / 8/2017)

While the number of violence against children, he continued, the Ministry of PPPA is still working with the Central Bureau of Statistics (BPS) to conduct a census that the results can only be known in 2018.

"It covers all forms of violence whether physical, psychological, and sexual or neglect of children," she said.

"Dare to report on this violence is good enough, so it is expected that in the future there will be a deterrent effect," she said.

"There is a new law that is Law No. 17 of 2016 which protects women and children, severe penalty, one of them who commit sexual crimes against children can be criminally charged for life," she said.

In this connection, he added, public awareness is still lacking. He hopes that the public can convey to other communities in their environment to jointly protect women and children.