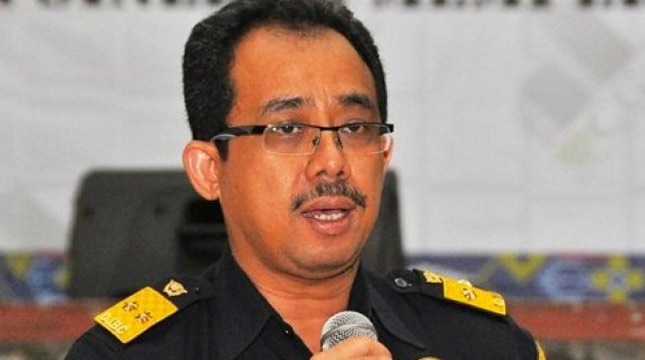 INDUSTRY.co.id - Jakarta - The Ministry of Finance, the Ministry of Commerce and the Indonesian Police succeeded in foiling the illegal importation of five illegal ethyl alcoholic beverages (MMEA) resulting in losses of nearly Rp80 billion.

"There are a total of five containers containing drinks containing ethyl alcohol," said Heru Pambudi, the Director General of Customs and Excise of the Ministry of Finance, in the press release of MMEA case in Jakarta Police on Monday (18/09/2017)

Of the five containers, two of them were prevented at the Port of Sri Bayintan Kijang by Tanjung Pinang Customs on August 26, 2017.

Heru reveals the mode of the perpetrators in this case is to carry illegal alcoholic transport between islands and to improperly notify the transport documents of the goods.