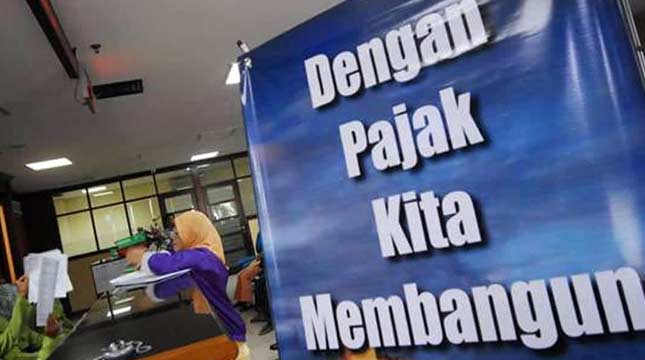 INDUSTRY.co.id - Jakarta - The Directorate General of Taxation (DJP) of the Ministry of Finance affirmed that the obstruction of taxpayers abroad applies only to those whose tax debt is above Rp100 million.

However, the Director of Counseling, Services, and Public Relations (P2 Humas) DGT Ministry of Finance Hestu Yoga Saksama mentions if the step is done if the law is still incracht and listed in the Tax Underpayment Assessment Letter (SKPKB).

"Provided, the taxpayer does not have good intentions to pay off his tax debt (prevention WP abroad applies)," he said in his press statement on Wednesday (30/05/2018).

In fact, the prevention of taxpayers has been done for a long time. However, the criteria were further compounded after the DGT signed a memorandum of understanding with the Directorate General of Immigration at the Ministry of Justice and Human Rights in May.

"Prevention in the context of billing and investigation of tax crime actually has been running at this time, but with this Cooperation Agreement (PKS) there will be improvement procedure or process so that more efficient," explained Hestu.

With this provision, he hopes the public does not assume that the DGT can arbitrarily ask the Directorate General of Immigration to prohibit taxpayers abroad. The DGT also does not want to hamper the outflow of Indonesian Citizens (WNI) who wants to travel or do business.