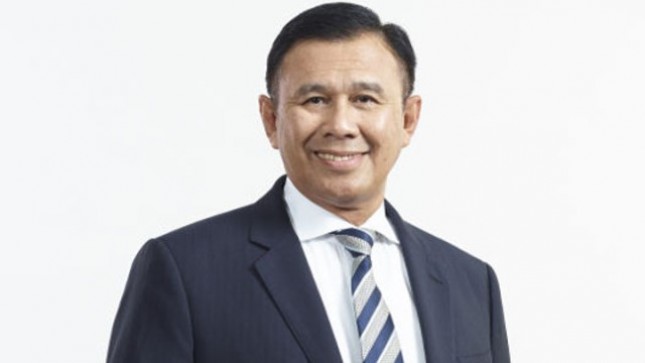 INDUSTRY.co.id - Jakarta - Bank Negara Indonesia (BNI) fully supports the plan of the Ministry of SOEs to establish banking holding, with the aim of reaching the top 10 regional players.

Achmad Baiquni, President Director of BNI agrees with the Minister of State Owned Enterprises (SOEs) who want the establishment of the intended holding.

He ensures that the holding will not interfere with BNI as one under holding. BNI will still move according to plan, although under the holding of the Ministry of SOEs.

"There must be time to hold," he explained.

He hopes that with the establishment of a national banking holding can berkancah at the regional level because the holding goal is directed to the top 10 regional players.