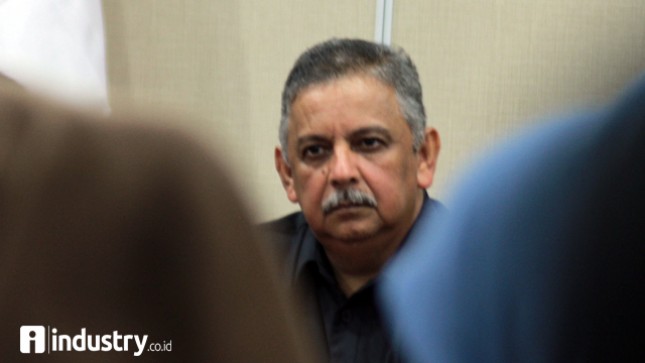 INDUSTRY.co.id - Jakarta - The Ministry of SOEs clarified the conversation between SOE Minister Rini Soemarno and President Director of PT PLN (Persero), Sofyan Basir, who deliberately edited in such a way as to bring false and misleading information.

The Ministry of SOEs in a statement received in Jakarta on Saturday (28/4/2018) confirmed that the conversation is not about 'fee sharing' as described in the recording of the sound recordings.

In the discussion, both Rini Soemarno and Sofyan Basir have the same goal of ensuring that the investment provides maximum benefits for PLN and the state, not vice versa to burden PLN.

The actual intact conversation was to discuss the efforts of PLN President Director in ensuring that PLN must get a significant share of the shares as a condition of participating in the project.

Thus PLN has control in assessing its feasibility, both feasibilities to PLN as the main user of the user and as the owner of the project itself.

In a conversation conducted last year, Minister Rini explicitly revealed that the main thing is that SOEs can play a maximum role in every project undertaken. So that BUMN can be independent in working on the project with the mastery of technology and competent skills.

This energy supply project is ultimately not realized because it is not believed to provide optimal benefits for both Pertamina and PLN.

"We reiterate that the whole discussion is in line with the duty of the Minister of SOEs to ensure that all SOEs are run on the basis of 'Good Corporate Governance'," said Imam.