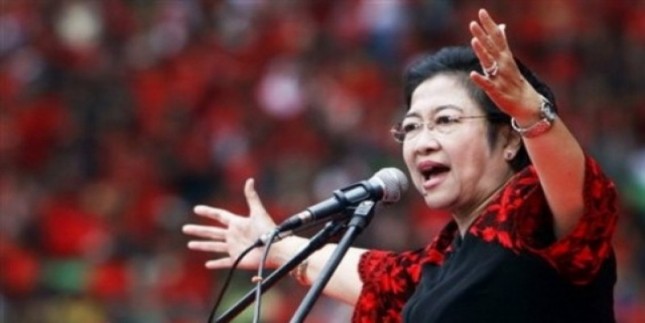 "The role of Megawati as president is very meaningful because it has initiated and initiated the Act No. 20 of 2003 on National Education System," said Chairman of Promoter of Doctoral Degree of Awareness, Sufyarma M arsidin, in Padang, Wednesday (27/09/2017)

The awarding of honorary doctoral degrees was made officially through UNP's open senate meeting held at the UNP Auditorium.

The law, which was born during Megawati's leadership, has raised the government's attention to education.

"The law also explicitly becomes the implementation of article 31 paragraph (4) of the 1945 Constitution, which requires the state to allocate budget for education by 20 percent from the State Budget (APBN) and APBD," he said.

In addition, Megawati is also regarded as a figure of statesmanship. One of them was examined from the attack on the DPP office of the Indonesian Democratic Party (PDI), Jalan Diponegoro 58, Central Jakarta, on July 27, 1996.

"At that time Megawati did not take the decision to retaliate, but handed over the process to law enforcement officers," he said. (Ant)