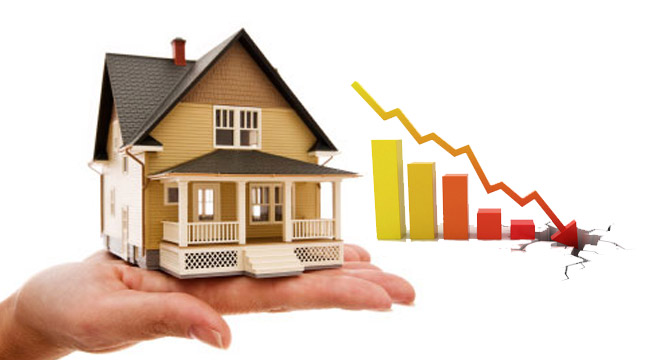 INDUSTRY.co.id - Jakarta, the property consultancy agency Colliers International, released its property retail occupancy rate in Jakarta to its lowest point in a decade, reaching 83.8 percent in the third quarter of 2017, down 2.3 percent from the previous quarter.

"It is true that there is a decrease in retail property occupancy rate," said Senior Associate Director of Research Colliers, Ferry Salanto in a press conference at WTC I Building, Jakarta, Tuesday (3/10/2017).

Ferry revealed, occupancy declined due to increased supply of property in the retail sector is not proportional to the increase in demand. This condition is in line with the decline in the ranking of Indonesia's retail sector from rank 5 in 2016 to rank eighth in the Global Retail Development Index. In fact, retail sales in general bloom 8.02 percent in annual calculations.

If detailed, continued Ferry, occupancy retail sector property in the business center (CBD) only reached 87.8 percent. However, this figure is still higher than the level of out-of-pocket area outside the CBD which is only 82.2 percent. In terms of supply, the available lease area increases with the closure of a number of retail stores in shopping centers.

On the demand side, several new retail outlets, especially in fashion and culinary, began operations in Jakarta. Approximately 60 percent of lease transactions come from clothing stores and accessories for babies and children, sports equipment, bags and shoes. Culinary trailing in the range of 30 percent, and the rest comes from beauty and jewelry beauty products.