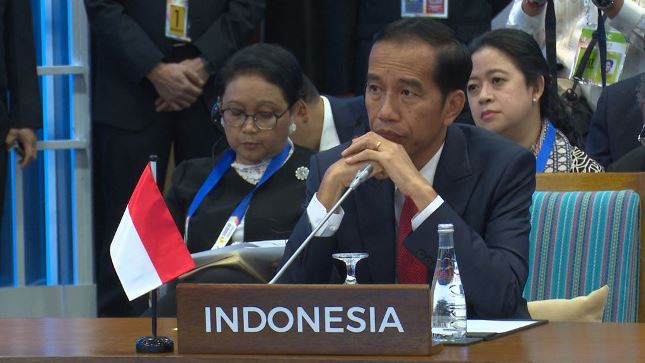 INDUSTRY.co.id - Jakarta - President Joko Widodo in the Summit of the 40th Anniversary of ASEAN-European Union Partnership Cooperation calls for an end to discrimination against Indonesia's oil palm to the European Union.

"The EU Parliament Resolution and a number of European countries on palm oil and deforestation as well as black campaigns are not only harming economic interests, but also undermining the image of palm oil producing countries," President said in a press release Deputy for Protocol, Press and Media Sector Secretariat of the President, Bey Machmudin, received Between in Jakarta on Tuesday (11/14/2017)

The President explained that oil palm plantations are so influential with poverty alleviation, narrowing the development gap, and supporting inclusive economic development.

There are 17 million Indonesians whose lives, either directly or indirectly, are related to oil palm, he said.

In addition, 42 percent of oil palm plantations are owned by smallholders in Indonesia, Jokowi said.

Therefore, the Head of State urges that a number of attitudes and policies that are considered to harm economic interests and damage the image of palm oil producing countries should be eliminated.

Jokowi also stated that Indonesia understands the importance of sustainability issues related to economy and nature.

He added that Indonesia has also implemented a number of sustainability related policies, including the implementation of Indonesia Sustainable Palm Oil (ISPO) certification.