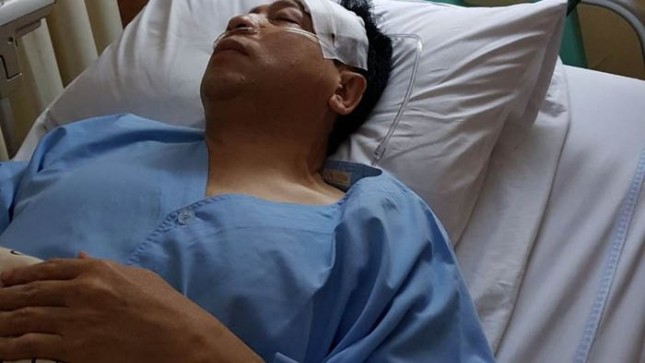 Jakarta - Golkar Youth Movement Initiator Mirwan BZ Vauly urged his party elite to hold an Extraordinary National Congress or Munaslub which he called should be held as soon as possible, following a legal case that was wrapped around Golkar Party Chairman Setya Novanto.

"I think it is important for the Golkar Party to take strategic and decisive action in the shortest possible time, no later than December, the Munaslub will be held," Mirwan said during a political talkshow in Cikini, Jakarta on Saturday. (11/18/2017)

BZ Vauly calls the option of withdrawal from both positions held Novanto - DPR Chairman and Golkar General Chairman - as logical.

"In the meantime, if we pull from behind, the problem continues to fall, the source of popularity that could have an effect on elektabilitas," he said.

Mirwan suggests Setnov to better consider the interests of the state, the public and the party in cases of alleged corruption of electronic ID cards that wrap it.

"Mr. Setya Novanto as Chairman of the House of Representatives, our senior in Golkar Party, we ask him to look at the interests of the nation and the state, the public and Golkar. No, we can play games, see this is normal," said Mirwan.

"It is necessary to maintain SN's attitude, for example, he is no longer in the DPR or Golkar Party, he must be firm to take concrete steps to save the House and Golkar," he said.