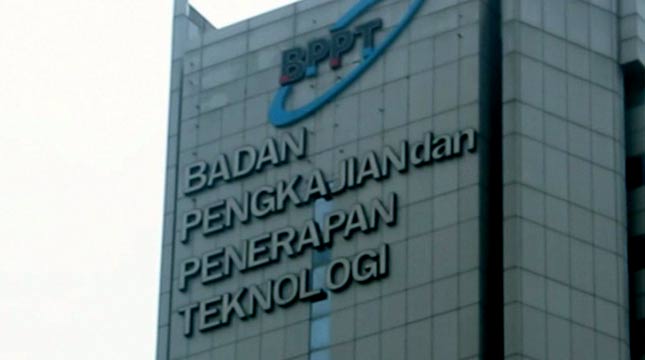 INDUSTRY.co.id - Jakarta - The Agency for the Assessment and Application of Technology (BPPT) prepares three small-scale gold mining pilot (PESK) plants without mercury as part of the National Plan of Action (RAN) Removal of mercury use in the gold mining of the people in 2014-2018.

Director of BPPT Mineral Resources Development Center, Dadan Moh Nurjaman, said that the pilot plant is currently being built with a scale of 1.5 tons per batch in Lebak, Banten. It said, BPPT will add two more development, but not yet set where the location of the development will be done.

"The fund to build a pilot plant in Lebak reaches Rp1.3 billion while in 2018 BPPT allocates around Rp 4 billion for study and construction of two other pilot plants," he said in Jakarta on Monday (5/6).

A number of locations, namely Mandailing Natal Sumatera Utara, West Sumbawa, Kulon Progo or Konawe, according to him, consider the location for the construction of two other pilot plants to be built in 2018.

"The location requirement of course there is legal PESK and not in forest area," he said.

He added that the development of the pilot plant is in accordance with President Joko Widodo (Jokowi) instruction in a limited cabinet meeting on March 9, 2017 to solve the mercury problem in PESK sector.

The hope, innovation to replace mercury with cyanide on PESK able to eliminate the use of mercury in 2018 according to RAN Elimination of mercury use in the gold mining of the people.

"What we want to achieve is to eliminate the use of hazardous chemicals for the health and the environment but to ensure that people still have income," said Dadan.

Dadan explained that the pilot plant under construction in Lebak has undoubtedly succeeded in eliminating the use of mercury in gold mining, considering that this technology has been used in large quarries.

The existing technology, he added, was modified. Cyanide which is a hazardous substance whose use is restricted by the government can still be managed its waste compared with non-deregulated mercury.

Earlier, Director General of Waste Management, Waste and B3 (PSLB3) of the Ministry of Environment and Forestry (KLHK) Tuti H Mintarsih said the number of people's gold mines using mercury increased to about 2,500 units.

Attempts to get them to leave the previous mercury were unsuccessful as no solution was offered to ensure their economy continued.

The hope of cooperation with BPPT, using PESK innovation without mercury is expected to be the right solution.

KLHK will also build three to five experimental PESK factories without mercury that hope can be replicated, until finally there is no use of mercury that is harmful to health in accordance with the Minamata Convention.