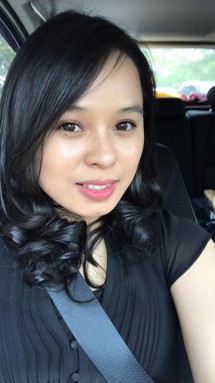 "Guests who attend are certainly not only racers and crew, but also foreign tourists (tourists) and tourists Archipelago (wisnus). Hopefully TdF 2017 will take place well and all the guests present can feel comfortable and well served, "said Kensius.

Previously, Minister of Tourism (Menpar) Arief Yahya officially launched the event TdF 2017 at the Hall of Soesilo Soedarman, Office of the Ministry of Tourism, Jakarta, Wednesday (5/7/2017). "Tour de Flores event is a promotional event to bring tourists," Arief said at the time.