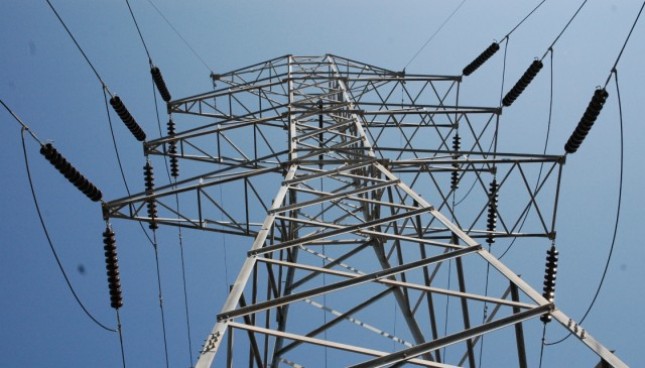 INDUSTRY.co.id - Jakarta - Along with the operation of part of Sumatera electricity toll at the end of 2017, PLN also successfully operates electricity transmission network from Nagan Raya Blang Pidie, Aceh on December 25, 2017 ago.

PLN Regional Director of Sumatra Wiluyo Kusdwiharto said that the transmission of Nagan Raya Blang Pidie electricity from the existing power plant in Nagan Raya as well as capable of replacing diesel engines that have been operating power supply in Aceh region.

"The new operational transmission can save 91.4 billion rupiahs per year because its presence can replace diesel power plants and potentially generate revenue of 9.7 billion rupiah from its ability to power 10 thousand subscribers," Wiluyo said.

In addition to the operation of the power grid, PLN was almost simultaneously managed to operate two high voltage transformers in Sumatra.

IBT-2 Bangko Transformer, Jambi which operated on December 27, 2017 ago. This transformer can increase the reliability of the 150 kV systems in Jambi and as a preparation for power evacuation from the Merangin PLTA and PLTP Sungai Penuh which plans to operate in 2024.

Next IBT-2 transformer Lubuk Linggau, South Sumatra, capacity 250 Mega Volt Ampere (MVA) operates as of December 23, 2017 ago. This transformer can help the flexibility of operation and maintenance of the substation in the southern part of Sumatra system.

"PLN has succeeded in strengthening the electricity in Sumatra with the operation of several electricity infrastructures in Sumatra, which we are working to accelerate the construction of Sumatra's electricity toll road and to realize Sumatra's Light," Wiluyo explained.