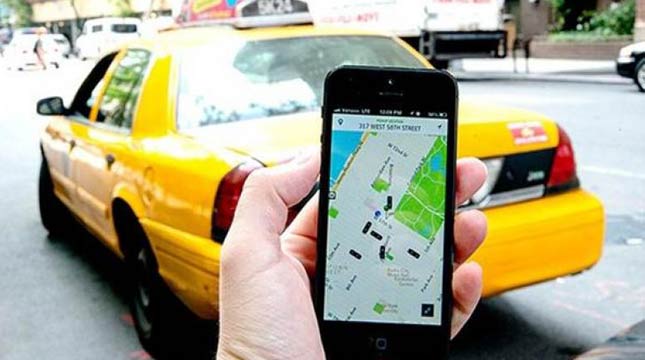 INDUSTRY.co.id - Jakarta - The Ministry of Transportation through the Directorate General of Land Transport encourages local governments to immediately calculate the quota of transport vehicles online or online.

This is done to support the full implementation plan of Ministerial Regulation (PM) no. 108 of 2017 on the Implementation of Transport of People with Public Motor Vehicles Not in the Route that governs the Transport of Special Leases.

Currently there are already eight provinces that have been doing the calculation of quotas. The Ministry of Transportation also encourages immediate regulation for each province.

Targeted at the end of January 2018 all provinces have resolved and immediately issued the regulation. "After the counting, in February 2018 law enforcement will begin through the Police," said Budi.

In the first and second week, there will be a sympathetic rebuke to a special lease vehicle that is not yet in compliance with the regulations. After two weeks the law enforcement will be handed over to the authorities.

Related to the restrictions or quotas of vehicles, continued Budi, the drivers must follow the rules well. "For example in Semarang to decide 100 vehicles, so that the rest becomes illegal if still operate it," he said.

Budi stated that the government accommodates two shuttles ie taxis that have been around for a long time and the current taxis. "Application development is a necessity, I also appreciate East Java which has launched a sticker on the lease especially," he said.

Age restrictions such as tourism buses or not in these routes for transport safety and improved services to domestic and foreign tourists.