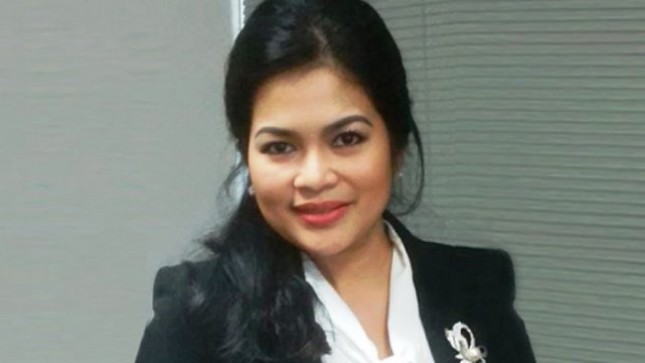 "We are wholeheartedly supportive and confident of winning." The pair will soon be declared," he said.

Previously circulated Decree DPP PDI Perjuangan number: 3938 / IN / DPP / I / 2018 about approval of candidate pair of governor candidate and candidate of governor of East Java that is Saifullah Yusuf and Puti Guntur Soekarno.