Vocalist The Cranberries Found Dead at The Hotel Room 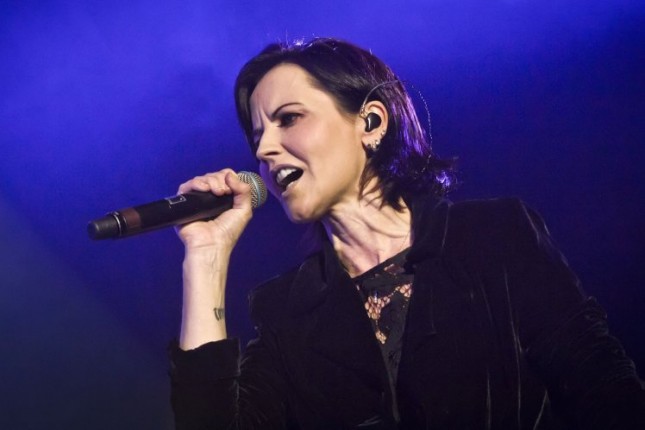 Shopee Record Increase Number of Transactions Up To 500 Percent

Here are Three Industries That Have Tax Reduction Facility

INDUSTRY.co.id - England - The world of international music is back in mourning. After the departure of guitarist Motorhead, Eddie Clarke in early 2018, now vocalist of the famous band The Cranberries, Dolores O'Riordan breathed his last at the age of 46 years on Monday (15/1) local time.

Dolores O'Riordan was found lifeless in her hotel room at Park Lane, London, England. Spokesman Lindsey Holmes, confirmed the news of sudden death of the vocalist.

"Vocalist and band The Cranberries are in London for a short recording session. No further details for now, "Lindsey Holmes said again.

Not yet known for sure the death of Dolores O'Riordan. Several parties from The Cranberries say that Dolores is suffering from disease since 2017 ago. Even this pain could cancel the concert tour The Cranberries.

Dolores O'Riordan is the vocalist of the pop rock band she pioneered from 1989 to the present. Dolores and Friends popularity rising after they release their flagship hits 'Zombie' and 'Linger'.