Hugh Jackman Plans to Come Back as Wolverine 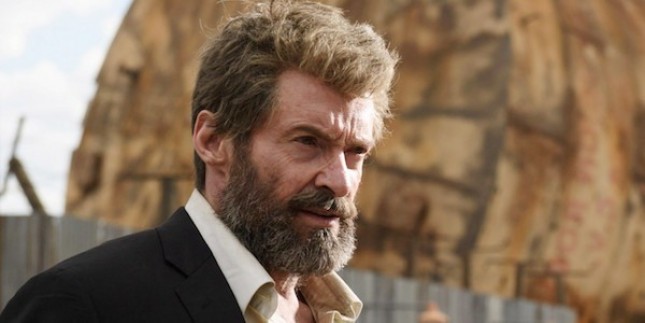 INDUSTRY.co.id - Hollywood - Top actor, Hugh Jackman has been cast as Wolverine in seven films. He always gets the main role of the X-Men trilogy, until he gets his own movie.

Hugh Jackman had stated that he quit as Wolverine after appearing in the movie 'Logan' in 2017.

However, some time ago, the cast of Winter Soldier, Sebastian Stan on Ace Comic Con shows that Hugh Jackman will return to play Wolverine. He told me that he had met Hugh awkwardly and innocently he asked him "will we meet?".

"I asked him, though I think the Logan film is Hugh Jackman's last role as Wolverine. He said he was thinking back to being Wolverine and it was always in his mind, "said Stan at Ace Showbiz.