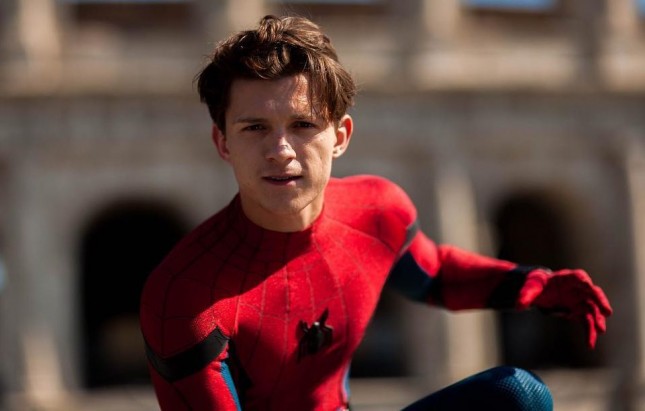 INDUSTRY.co.id - Los Angeles - British actor Tom Holland is known to be unable to keep a secret. Recently he leaked about the sequel to the movie SPIDERMAN.

The sequel to the movie SPIDERMAN awaited by his fans. However, what one SPIDERMAN star does makes some fans feel disappointed.

Tom Holland uploaded a video of himself while talking about the sequel to SPIDERMAN. In the video revealed that the next sequel SPIDERMAN movie title is SPIDERMAN: FAR FROM HOME.

Tom revealed in the video, if he just got the script for the movie SPIDERMAN while holding his iPad. when that new title and logo for SPIDERMAN movie was revealed.

The one actor This is not the first time leaked the movie spoilers. He is also very well known as an actor who is difficult to keep a secret. Previously Tom had revealed the official posters INFINITY WAR in 2017 ago.