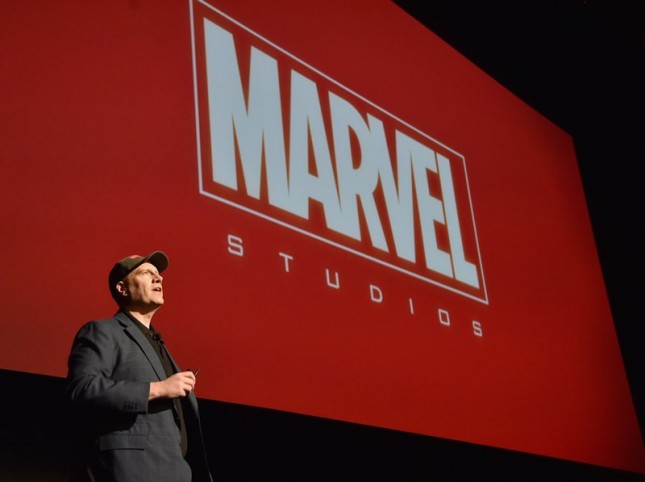 INDUSTRY.co.id - Hollywood - Marvel Studios big boss, Kevin Feige recently rumored to be introducing a Muslim superhero. The figure he means is Kamala Khan, a super-Muslim teenager who was introduced to Marvel Comics in 2013.

Quoted from the Business Insider page, Kevin Feige said he planned to make a work with the rise of the 'America-Pakistan' superhero, after Captain Marvel Brie Larson made his debut successfully.

"Captain Marvel is now played by Brie Larson. Well, for Miss Captain Marvel, another character from Marvel's books, will be a super Muslim hero. We have a plan for that, after we launch Captain Marvel to the public, "explained Feige.

In Feige's eyes, Kamala Khan has made a huge impact on Marvel Comics in recent years, as it introduced a younger and more varied version of its classic character.

With the involvement of super Muslim heroes, it will add to the diversity of MCU superheroes.

"And Captain Marvel will be the first MCU (Marvel Cinematic Universe) movie to focus on superhero women," he added.