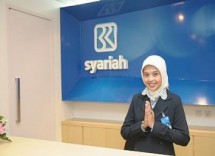 Proven its share market is still 5%, but seen from the growth of sharia financial assets in 2016 which increased by 29.84% compared to 2015. Until the month of April, the total assets of sharia finance have reached Rp983, 4 trillion or US $ 76.02 billion.