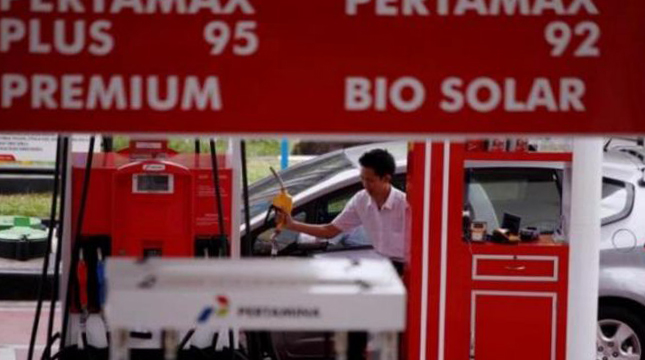 INDUSTRY.co.id - The subsidiary of PT Pertamina, PT Pertamina Patra Niaga plans to expand its business in the distribution of Petroleum Fuel (BBM) by providing mini filling stations (SPBU). With the presence of gas stations, it will reduce the amount of retail fuel in the community.

President Director of Pertamina Patra Niaga, Gandhi Sri Widodo explained that mini gas stations will be prepared to meet the needs of fuel in remote areas that are not reached by gas stations. With the existence of mini gas stations can suppress the sale of fuel illegally as illegal fuel sales.

"Gas stations only exist in strategic lanes, but there is a path that grows in the economy like the suburbs, there is no gas station because it is too expensive economically (the cost of manufacture), if so far there is an illegal retailer," said Gandhi in Jakarta on Thursday 27/7/2017).

He explains the basic consideration of the procurement of mini gas stations due to see the condition of needs that continue to increase in areas not reached by gas stations.

He mentioned, to build a mini gas station requires a smaller capital than gas stations, which usually spend about Rp 1 billion outside the price of land. Sales of mini gas stations are also fewer about 5 Kilo liter (Kl), so in accordance with the economy.

"We have a better concept than Pertamini (retail seller), there is an official channeling agency, our system builds, our security builds up," said Gandhi.