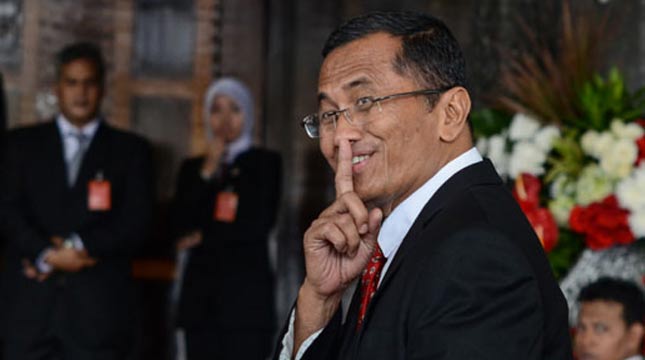 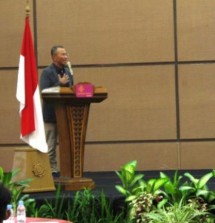 INDUSTRY.co.id - Jakarta - Former BUMN Minister Dahlan Iskan explains the last condition of his health. Apparently Dahlan did not appear to the public due to enter the hospital.

"If anyone asks Dahlan where these months are? I was treated in one of the hospitals," Dahlan said in twitter account @iskan_dahlan, Monday (5/2/2018).

As reported by Rmol.co, Dahlan did not mention at which hospital was treated. But former PLN Director who is also a senior Indonesian journalist said he was suffering from Aorta Dissertion that threatened death.

Aortic dissection is a medical term indicating tissue widening in the middle of the chest.

"And now I'm a half bionic man," Dahlan chirped again.