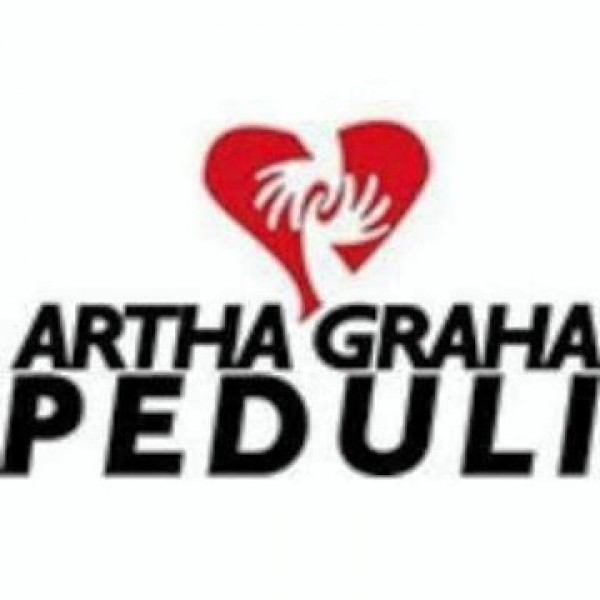 Heka said the treatment centered at Mentawai Hospital in Tuapejat for residents of the island of Sipora, Siberut and Sikakap. They received services of Cataract Screening, IVA Test, Malaria Screening, general treatment, teeth, and circumcision. Regarding the medical team that jumped, Heka mention consists of 4 specialists, 8 general practitioners, 1 dentist, 20 nurses, 6 pharmacists and dozens of members Korem and Kodim Mentawai.

Quoting the statement of the 2018 HPN Committee, the opening of this grais treatment will be attended by Coordinating Minister Luhut B Pandjaitan, Minister of Marine Affairs Susi Pudjiastuti and Minister of Transportation Budi Karya Sumadi, Danrem, Dandim Mentawai and officials of West Sumatera and Mentawai regency administration.

HPN 2018 enlivened with a traditional feast Dinner Eat Bajamba as well as awarding Adinegoro award on February 8 and the peak of the 2018 HPN event on February 9, 2018 which was attended by President Joko Widodo.