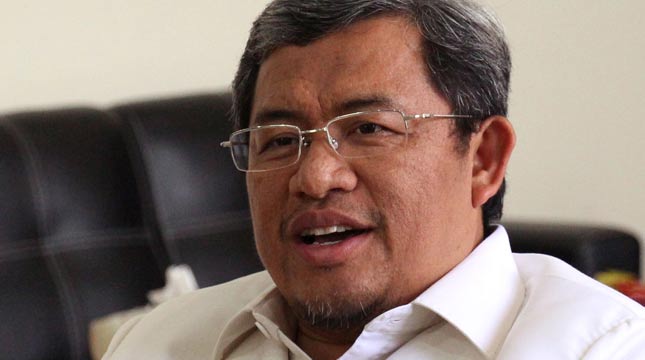 INDUSTRY.co.id - Bandung - West Java Governor Ahmad Heryawan instructed the Office of Industry and Trade of West Java Province to coordinate with producers and the central government to cope with scarcity and rising prices of salt.

"We are asking Disperindag to immediately coordinate with the producers or producers of salt or central government in this case the relevant ministries, such as the Ministry of Trade, including the KPP and the Ministry of Industry," said Ahmad Heryawan, in Bandung, Monday (31/7/2017)

It will immediately instruct the Head of Disperindag West Java to check directly about the scarcity and rising prices of salt in the market. "Yeah, we'll check on the field later," Aher said.

According to him, the scarcity and rising prices of salt is not only happening in West Java province but also in almost all parts of Indonesia.

"'It is not only in West Java, but the nationality, whether due to weather anomalies or anything, we will check," said Ahmad Heryawan (Aher).

Meanwhile, when asked whether salt imports are needed related to the scarcity of salt, Aher says it depends on the situation on the ground.

"When we really need it and only in that way (salt import) can be fulfilled for our iodine needs, yes, it must be done until normal again," he said.

He hopes the event of scarcity and salt increase in Indonesia can be wisdom for this country can be independent in food affairs, including salt.

"Tanners are forced to use used salt, even if the results are not good," said Vice Chairman of the Government of the Association of Indonesian tanners (APKI) Garut regency, Sukandar.

Salt is needed as a material for leather tanning so as not to quickly rot.

Since salt is scarce and the price is rising, he says, leather tanners are back to using the salt that has been used previously.